Our engineers formed a dedicated frontend and backend teams that work hand in hand with the US-based teams from the Client's. 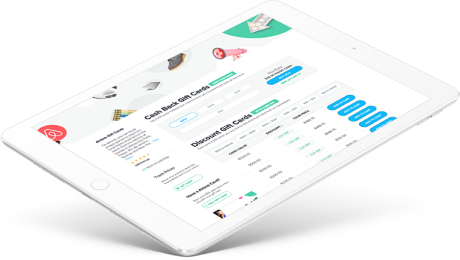 Complete Guide for CTO & IT Directors

Developing an innovative platform for a countrywide e-commerce marketplace, that allows gift card trade, by handling payments, user interaction and ensuring security by preventing fraud attempts. Delivering additional functionalities like instant order and new cart, on top of the existing system, that was crucial for further product scaling. 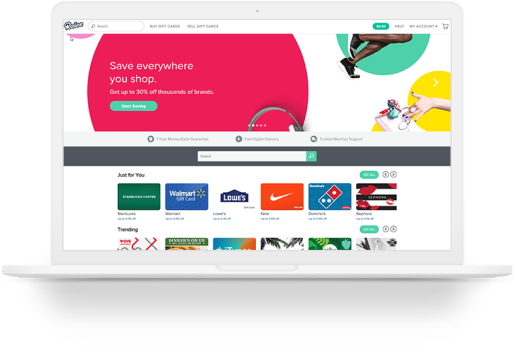 The other challenge was to bring the entire system that was based on Ruby and Golang based Microservice architecture need to be introduced. This Microservices approach was to allow for more rapid product scaling and bringing additional functionalities on board with ease.

Since in the early version of the system the infrastructure was not fully dockerized and Continuous Integration was not fully automated there was an urgent need to implement the best practices as soon as possible.

The power
of microservices

Our engineers formed a dedicated frontend and backend teams that work hand in hand with the US-based teams from the client’s side to deliver more innovation on the platform. This kind of arrangement assured knowledge transfer between our developers and the client team and allowed our team to prove its value in the implementation of critical new functionalities like the Instant order, that were delivered on time to the production despite some difficulties along the way. 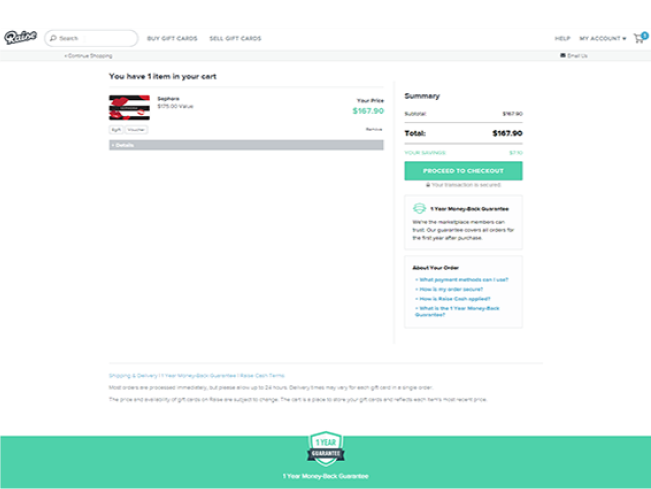 Moving the application environment to Amazon EKS and solving the unfinished dockerization problem allowed for running Kubernetes without installing own Kubernetes clusters which helped on improving the overall system design quality.

By improving the CI process automation by completely consolidated and rewritten Jenkins configuration and automation scripts our team managed to reduce the number of conflicts associated with code integration, improving the QA process and the overall development much more flawless. This helped in achieving a higher quality product with a shorter time-to-market. 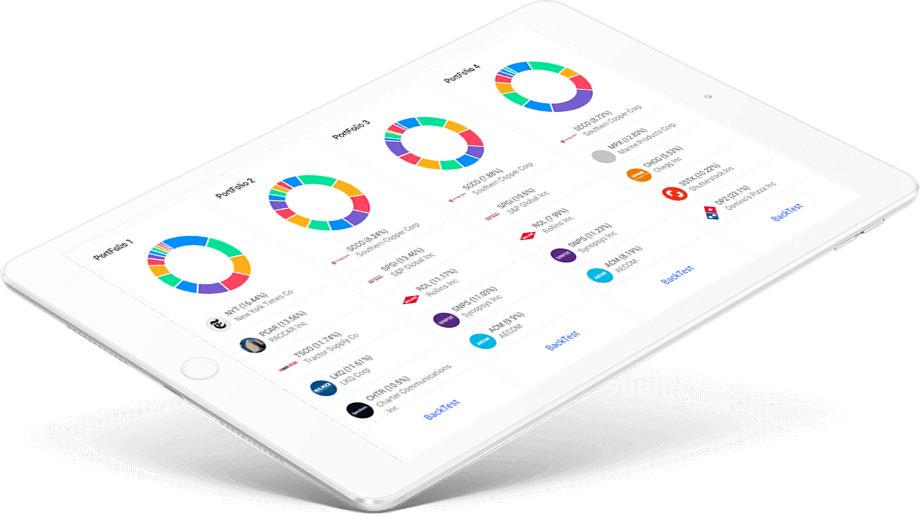 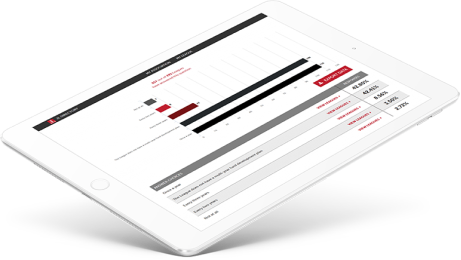 Automating the process for assigning responsibilities and tasks to AJLI’s members globally, by coordinating the administrative side with the end-used components to ensure flawless task management and communication.

Automating the process for assigning responsibilities and tasks to AJLI’s members globally, by coordinating the administrative side with the end-used components to ensure flawless task management and communication. 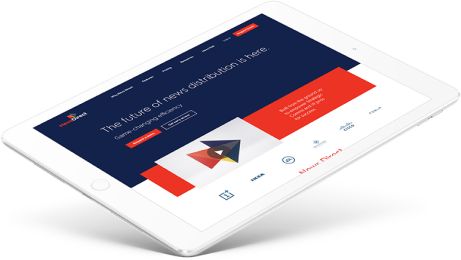 We’ve designed and developed from the ground up a microservices-based architecture, both front-end and back-end incorporating state of the art modern technology allowing for communication using both synchronous and asynchronous calls to ensure high system flexibility and scalability. 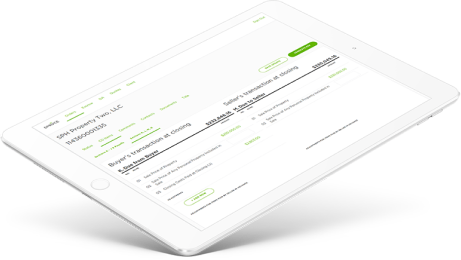 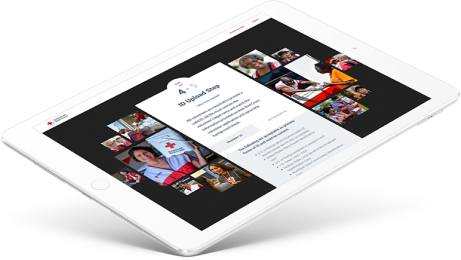 Redesign the entire intake process for new volunteers became the major challenge as even 150K new applicants needed to be processed.